What Is API Testing?​ 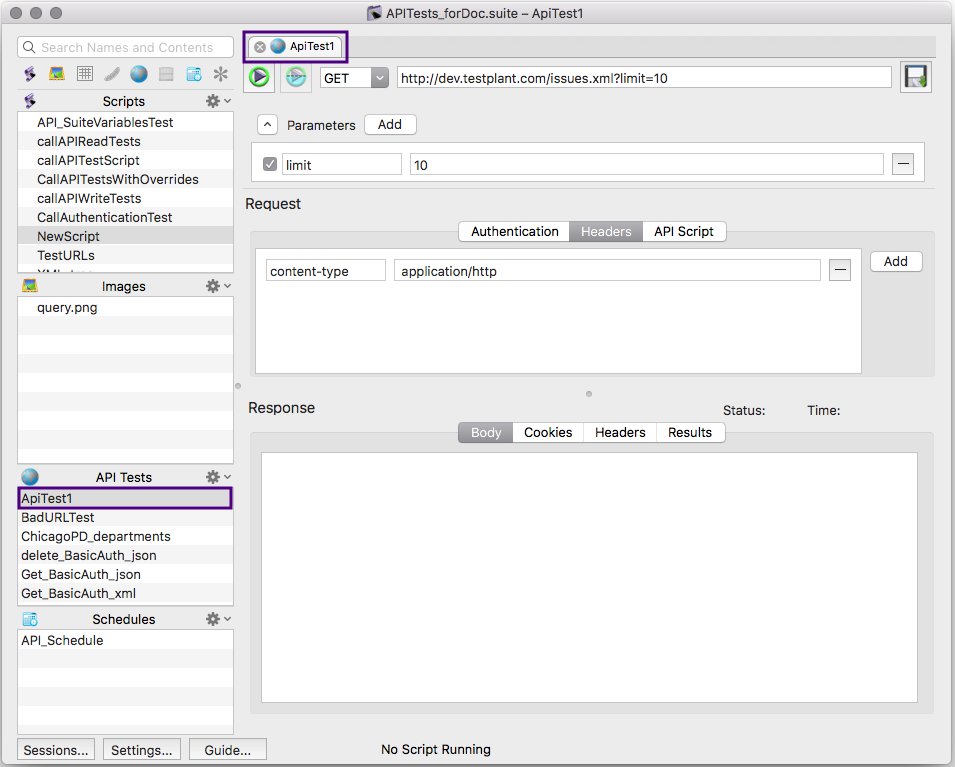